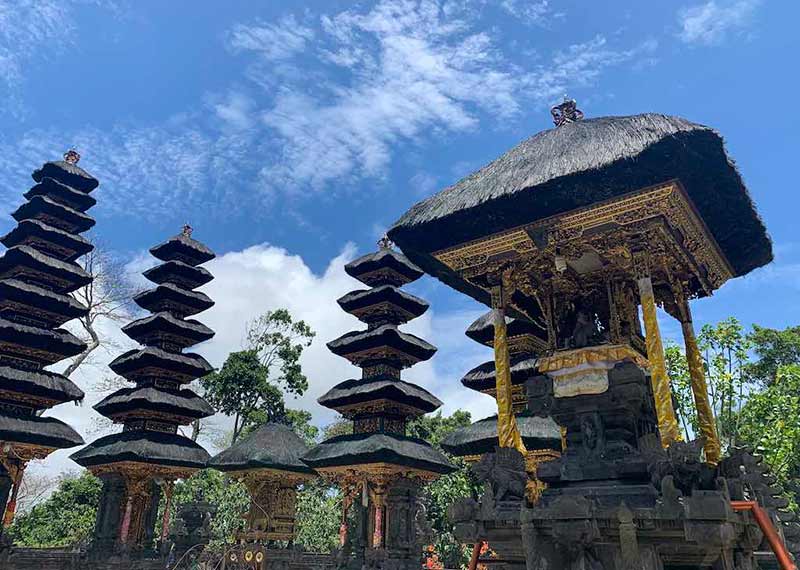 Especially for tourist destinations on the island including transportation services such as fast boat crossings to Nusa Penida, tour services and also information about car rental on the island of Nusa Penida. 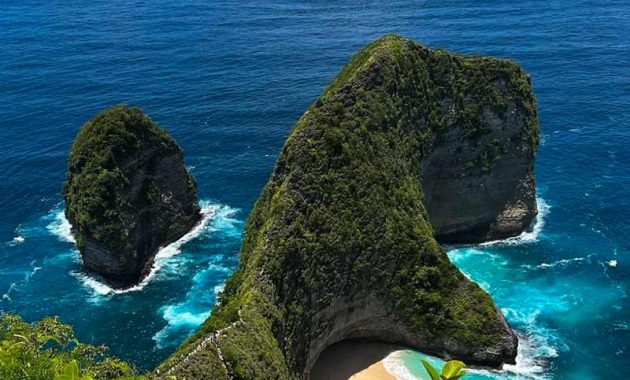 The information will be even more complete because this discussion will allude to Nusa Penida which has a power relationship with Ki Dalem Bungkudi Nusa Penida and also the Gelgel kingdom in Klungkung Bali.

Before proceeding with the history of the island of Nusa Penida, it is well known that Nusa Penida is a subdistrict area which is part of the administrative area of Klunkung regency, Bali.

Of the three island groups, Nusa Penida is the largest island, followed by Nusa Lembongan Island and the smallest is Nusa Ceningan Island. Between the islands of Nusa Ceningan and Nusa Lemongan, they are separated by a narrow and shallow strait. 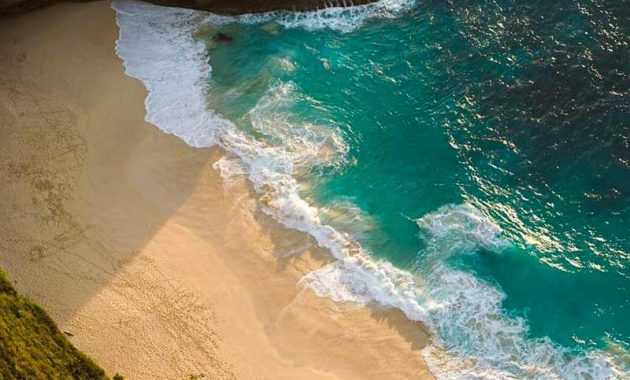 Even when the sea water recedes, you can just cross on foot. The two islands are united by a bridge that can only be passed by pedestrians and motorbikes.

As for the islands of Nusa Ceningan and Nusa Penida, they are separated by a narrow but sufficient gap, even with strong currents towards the open sea. You need sea transportation to get there either by motor boat or fast boat.

In the form of tourist attractions Angels’Billabong, Broken Beach, Kelingking beach and Crystal Bay beach which are tour routes to the western part of Nusa Penida.

Located on the island of Nusa Penida, there are also several temples which are relics from the history of Nusa Penida from ancient times.

Apart from being a destination for Hindu worship during the Tirta Yatra trip, these temples have also become destinations for tourists who are on holiday in Nusa Penida.

Read also : 7 Travel Guides to Nusa Penida – How to Traveling in Nusa Penida

Nusa Penida is indeed very unique and interesting, even the story itself is a mixture of historical stories, legends, myths and hereditary beliefs. To complete the information about the island of Nusa Penida, we will explain its history which can become your new knowledge. Nusa Penida was once an island that became a dumping ground for prisoners from the Gelgel kingdom in Klungkung, when Bali was already under the rule of the Majapahit kingdom.

During the reign of the Gelgel kingdom, Bali once controlled Lombok and even in the course of history eventually also controlled Nusa Penida through war by sending.

In history, guys, it is told that Nusa Penida was ruled by Ki Dalem Bungkut (Dalem Dukut) or known as the dalem Nusa and at that time King Gelgel who was the king in Bali, namely Dalem Waturenggong in the 14th-15th century, ordered Patih Jelantik to attack Nusa Penida .

After it was successfully conquered, an agreement was made between Ki Dalem Bungkut and the Dalem (king) of Bali, namely Dalem Waturenggong, who agreed that Dale Nusa’s power would be handed over to King Gelgel, as well as the designs and plans, namely Ratu Gde Mecaling, who in his agreement would always protect Hindus in Bali. , especially those who are obedient and devoted to their ancestors.

Also in the agreement, there was an agreement that the action to be taken by Ratu Gede Mecaling was to give punishment to people who were negligent and disobedient to the teachings of their religion or ancestors. stored well as one of the historical relics of work and is stored in Puri Klungkung.

The kentongan will make a sound as a sign that a catastrophe will occur. Tridatu thread is used as a symbol to be able to distinguish obedient people from others and this is where the history of the use of Tridatu thread begins.

He then sent I Gusti Ngurah Jelantik accompanied by his wife to lead 200 selected soldiers to carry out the Ki Dalem Bungkut rebellion in Nusa Penida until his troops at Jungut Batu which made the arrival of Ki Jelantik has been awaited by the people of Nusa Penida who are ready to provide support for the troops.

Finally the security and peace of Nusa Penida recovered and the success of Gusti Jelantik in overthrowing the Dalem Bungkut rebellion received an award from the king of Gelgel.

The security and peace of Nusa Penida was restored and Gusti Jelantik’s success in overthrowing the Dalem Bungkut rebellion received an award from the king of Gelgel.

Thus this discussion regarding the history of Nusa Penida Island, I hope that this article will further increase your knowledge about what is the main attraction regarding this temple. 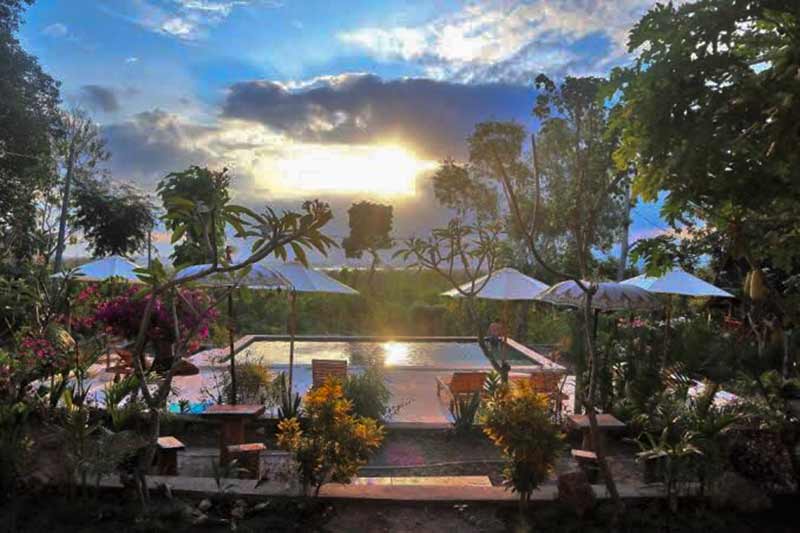 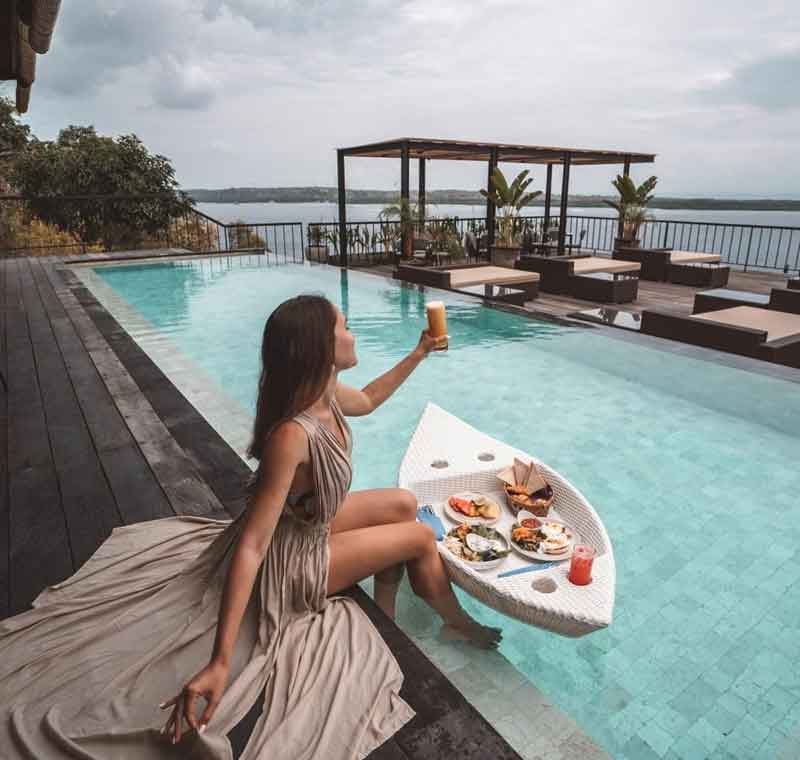 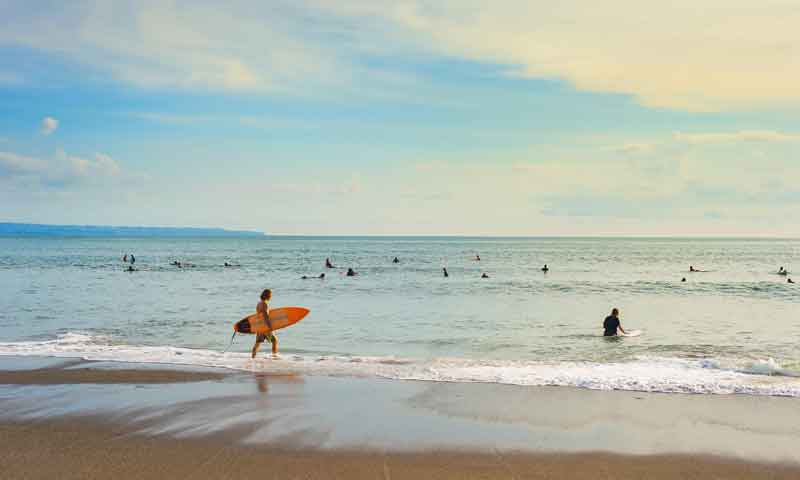 4 Famous Beaches in Canggu Bali? Check out the full info 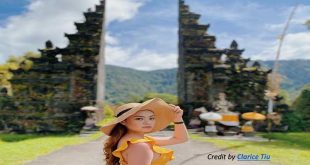 Handara Gate Bali is a popular tourist destination located in the Bedugul area of Bali, … 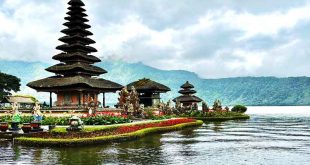 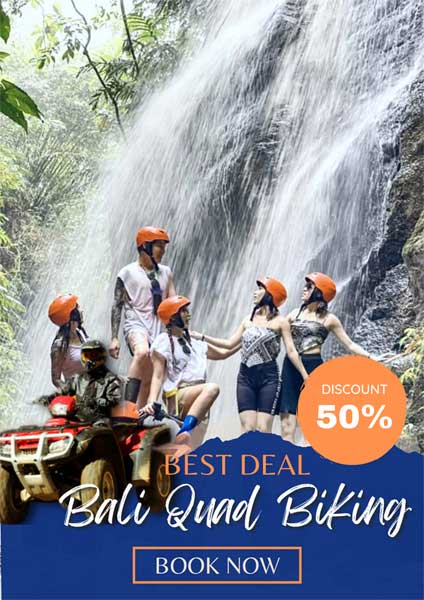 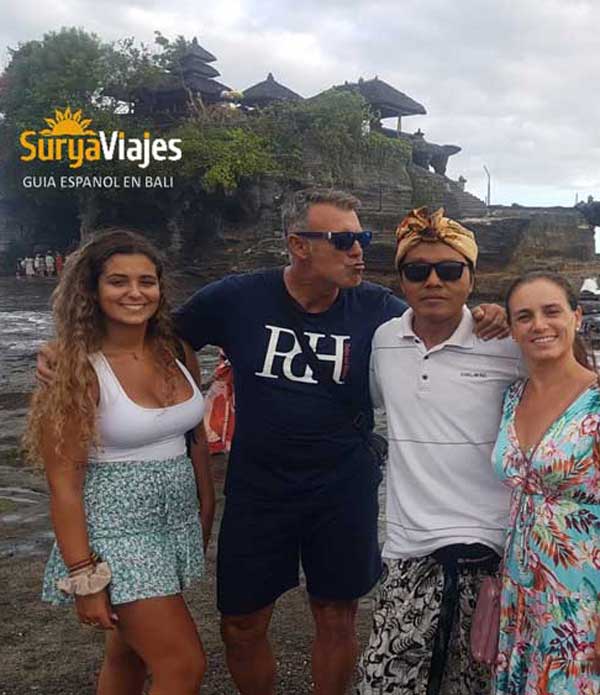